But we’re no longer at work!

Now it’s the time to chill and enjoy!

Australia boasts some of the world’s most beautiful natural wonders such as the Great Barrier Reef – the world’s largest coral reef system, the Heritage Listed Ayers Rock (Uluru), the Bungle Bungles in Western Australia, the Twelve Apostles along the Great Ocean Road, to name but a few.

The geography of Australia ranges from deserts and mountains to tropical islands, rain forests, lakes and rivers. With  a relative small population for this huge country, the concept and experience of endless planes is even more so here than we have gotten used to in South Africa.

(Just as an interesting FYI: compared to South Africa, Australia is more than 6x bigger with a population less than half of South Africa. Makes you think, doesn’t it) 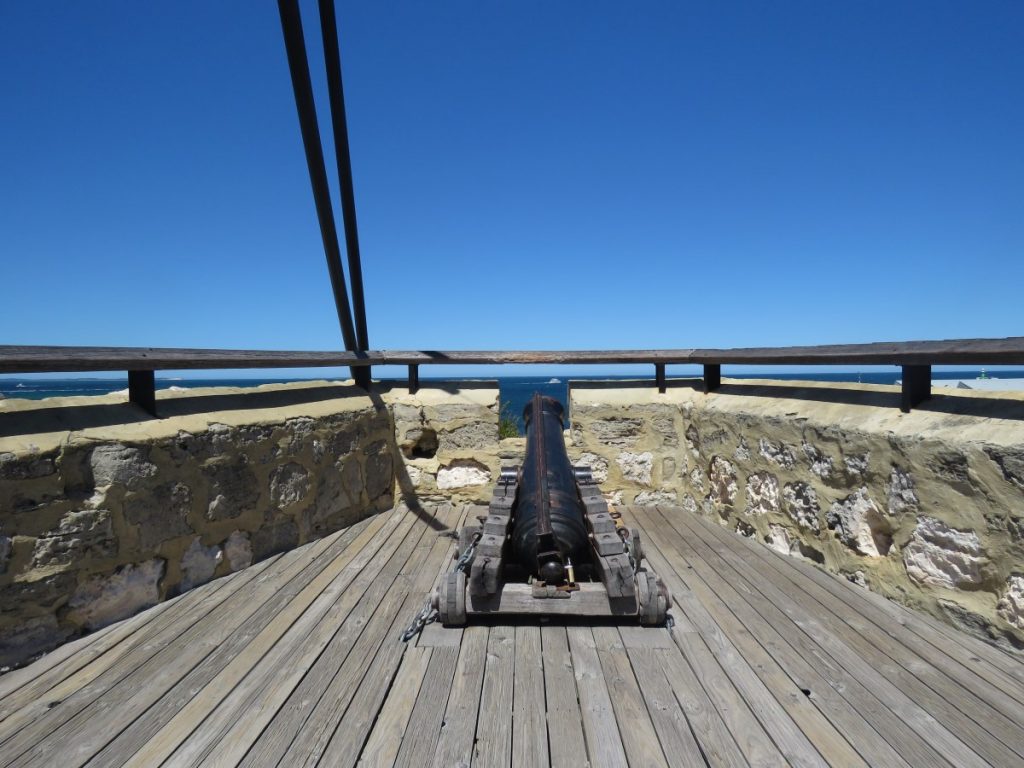 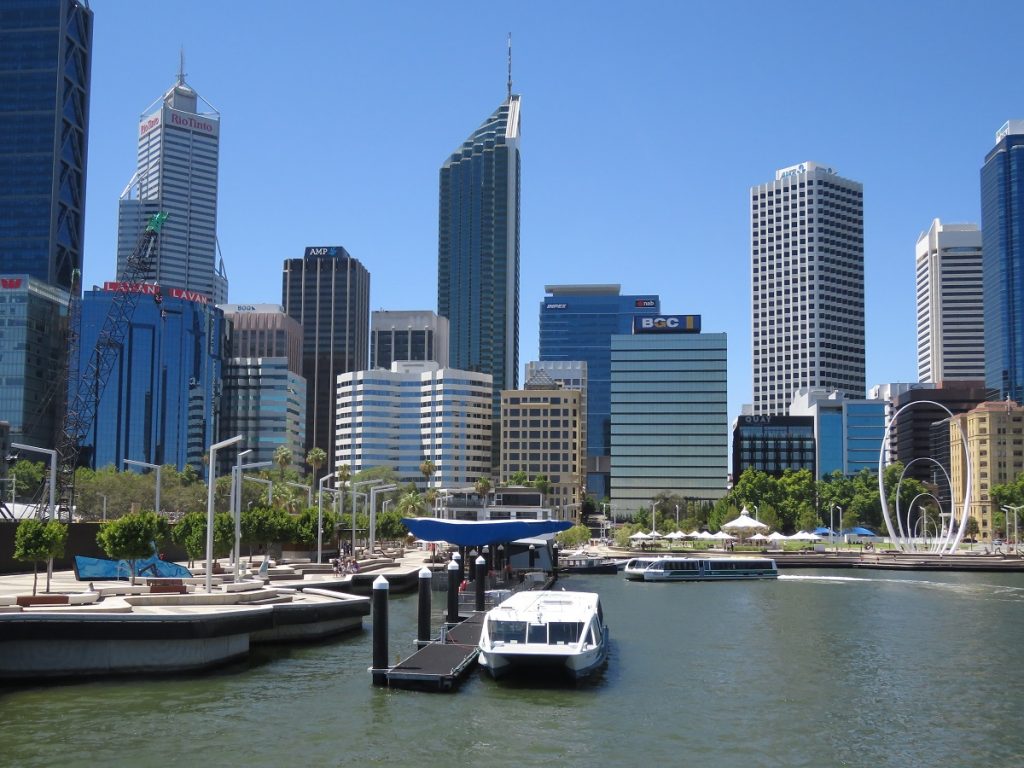 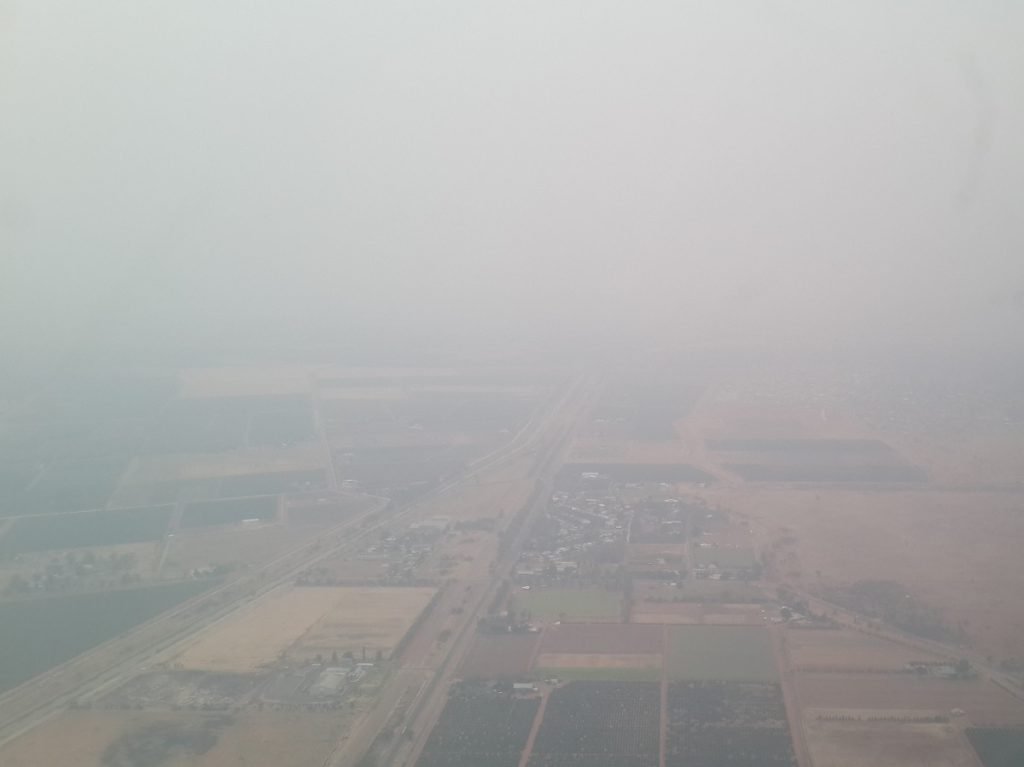 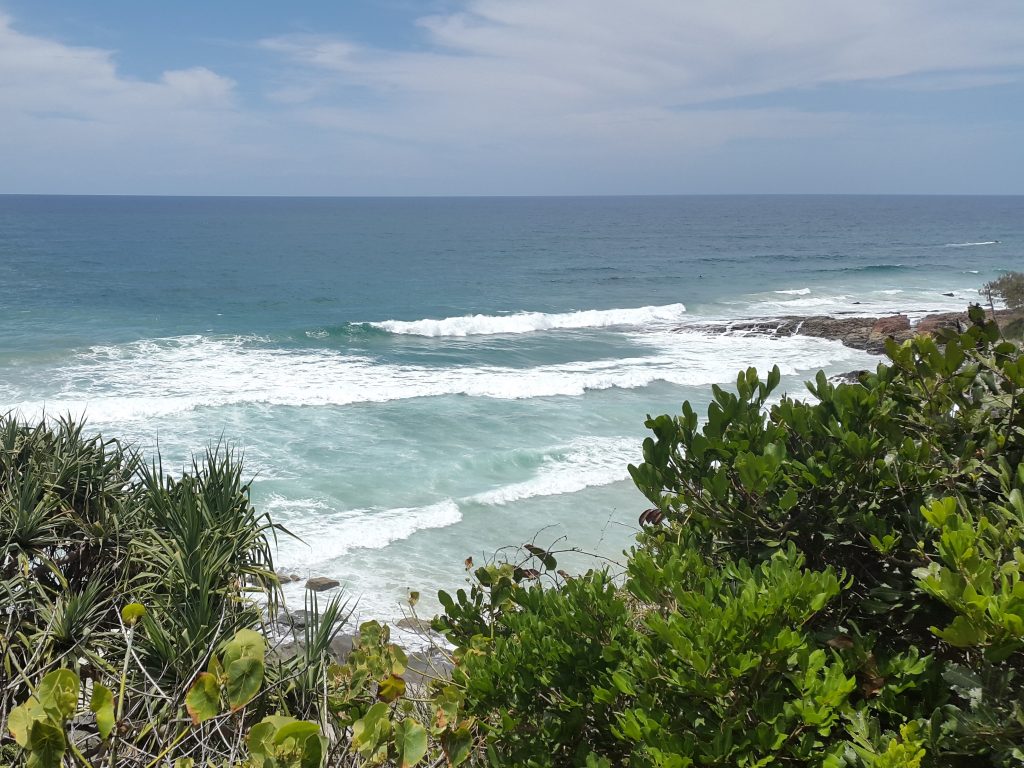 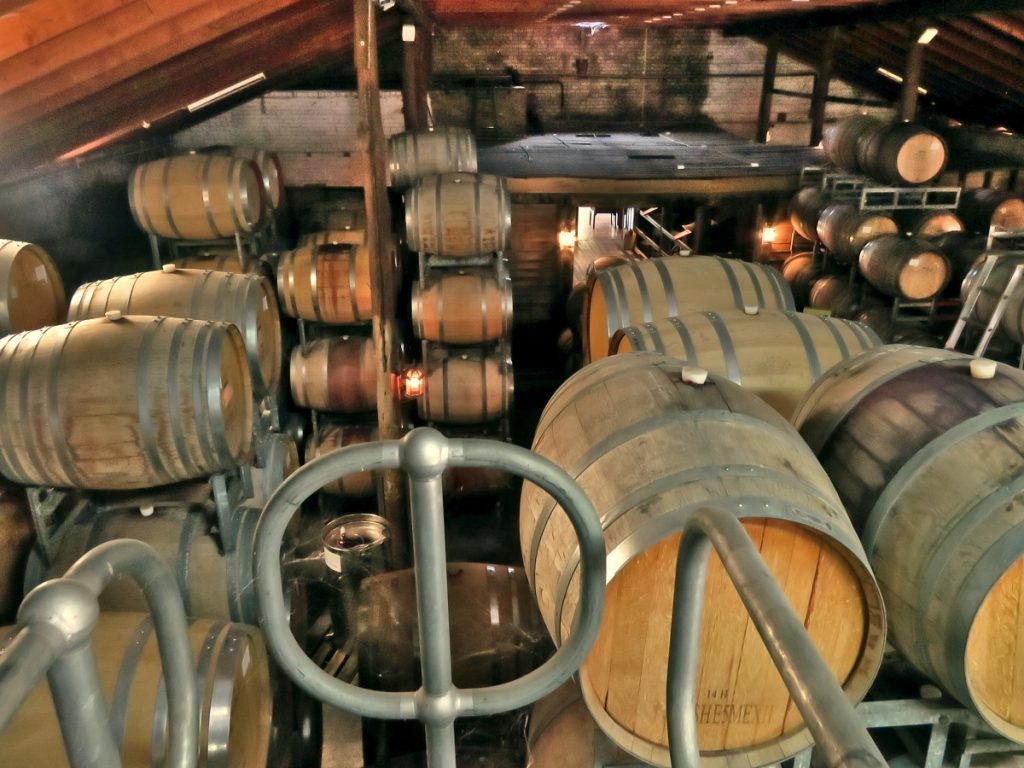 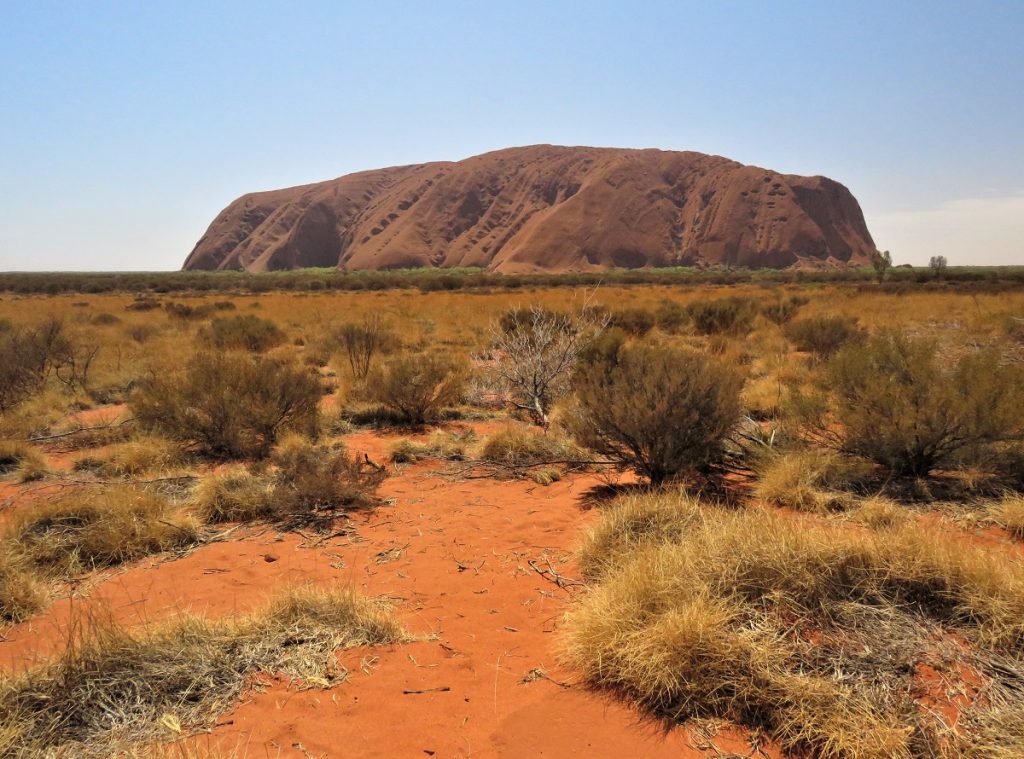 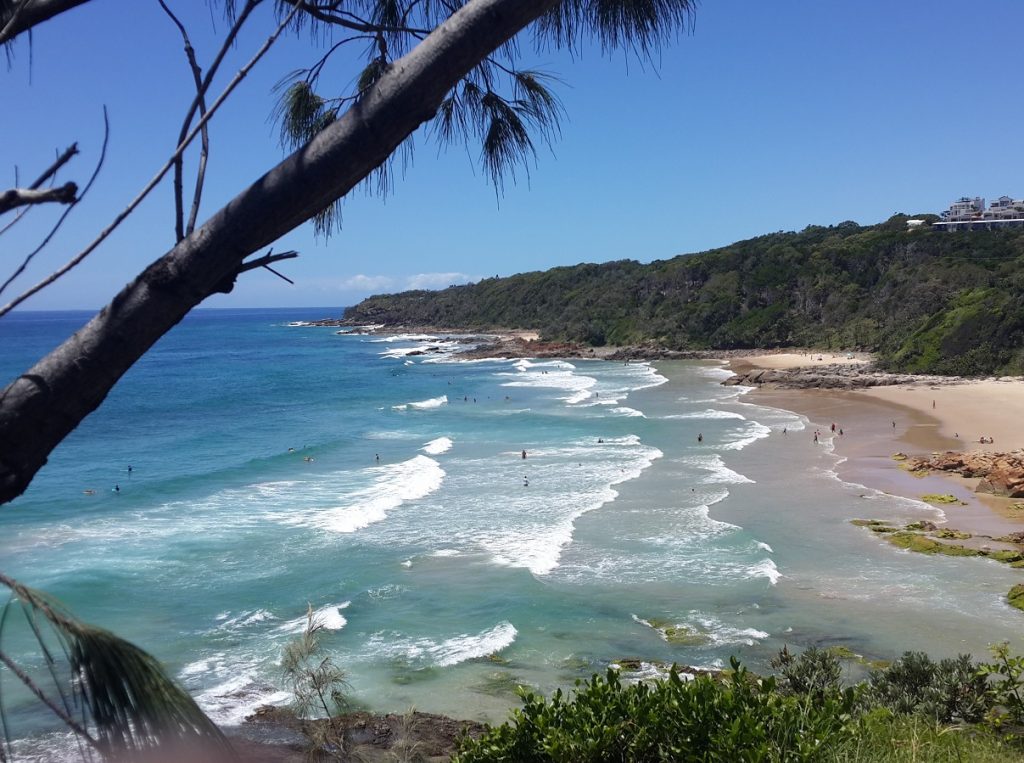